Tom joined The Burney Company in 1983 as one of their analysts. In early 1985, Tom became a Portfolio Manager and has remained a full time PM since. Tom received his BS from Miami University in Oxford, Ohio, in 1977 and his MS from the University of Michigan in Ann Arbor, Michigan, in 1979. 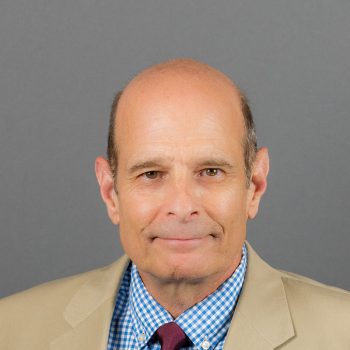