Lowell joined The Burney Company in 1986, became a Portfolio Manager in 1992, was promoted to Director of Analysis in 1996 and became President in 2003. Lowell earned his Chartered Financial Analyst designation in 1989, has a BS in Finance and Economics from Virginia Tech and an MS in Banking and Financial Management from Boston University. 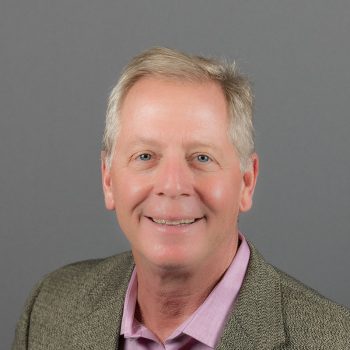