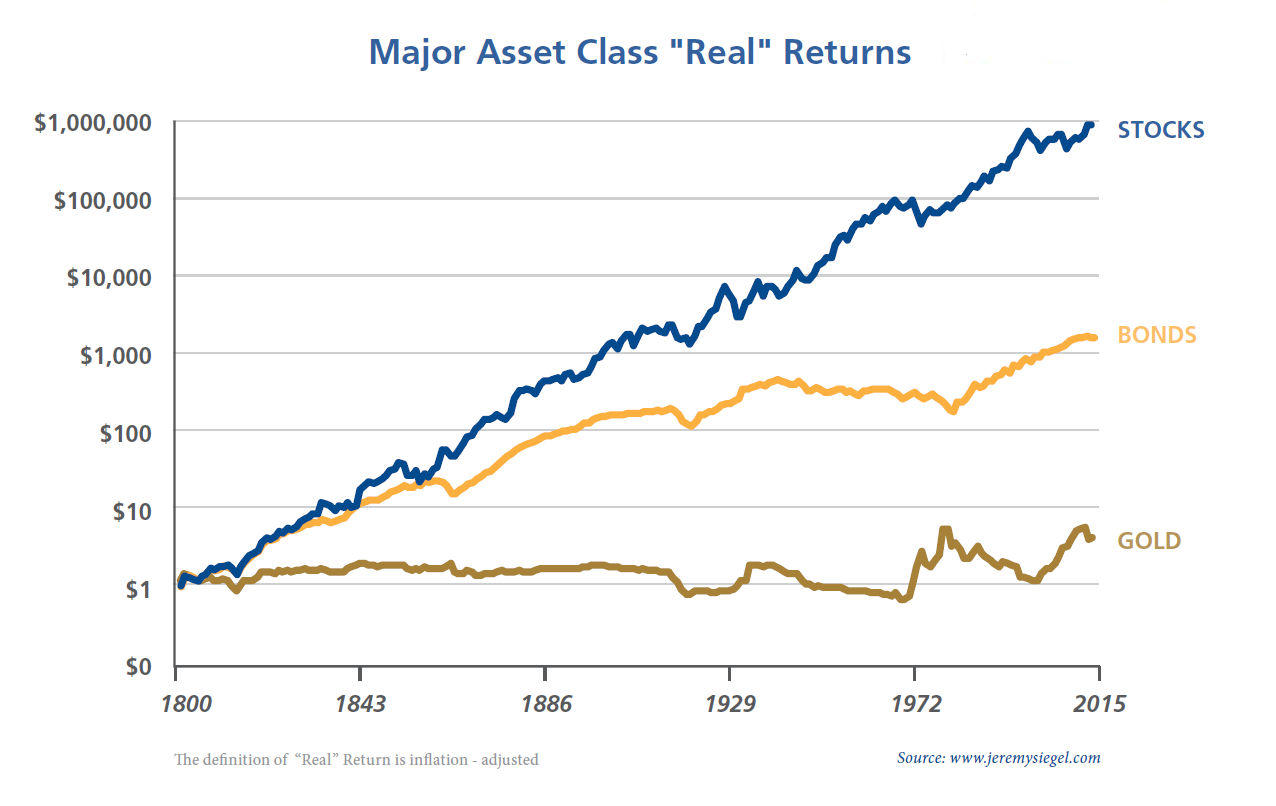 Everyone logically concluded Ted was both nuts and hopelessly optimistic.  However, in a relative blink of the eye – less than two years later – the Dow crossed 2,000 forcing Ted to update his tag to the more lasting “Mr. Mag”.  I share this today with the Dow crossing 20,000.  Given how impossible it was to imagine even a Dow 2,000 back then, who could have conceived of 20,000?  Blink again and we’ll cross 40,000. In another 30 years or so, 200,000 and beyond.

It is hard to disregard market movements in the moment, but in the end what the Dow did last year or does the year ahead is fairly meaningless, as the big move is over the long haul where the direction of the market is persistently and decidedly up, up and away.